Costume contest at our work Halloween Party Thursday night. AC was just excited people were looking and cheering when they said her name. 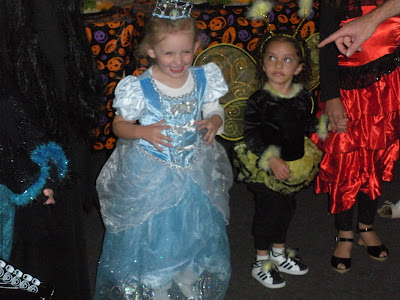 Here are the TOP FOUR in the kids contest 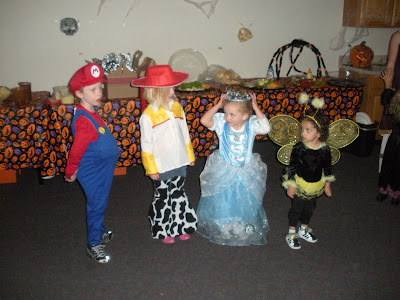 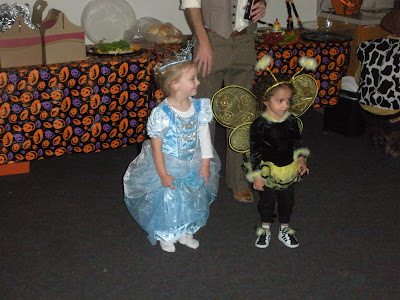 I think she still won, but who could argue with a cute little bumble bee..
Little MAC as Gus Gus, we had to take her brown furry coat off because it was so warm. 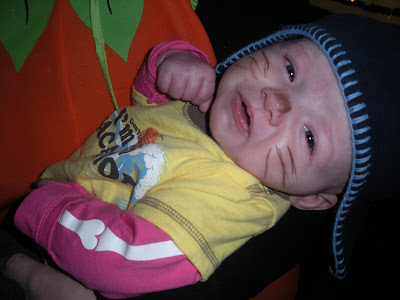 We tried to go with the theme that we let AC pick this year. She wanted BC to be the prince and MAC to be Gus Gus, and of course MC as Tinkerbell (so we went with the pumpkin :) In this photo below she wanted to be dancing instead of posing for a picture. 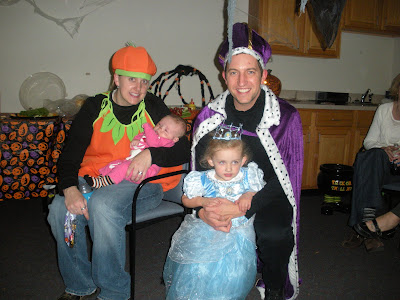 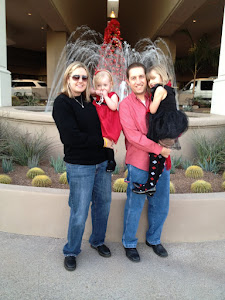 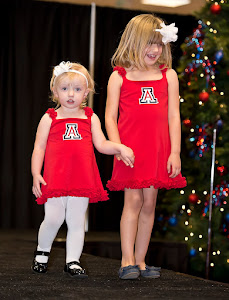 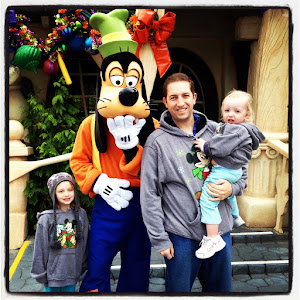 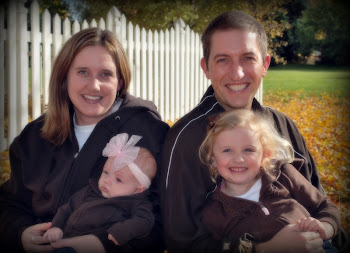 a simple smile from a one month old 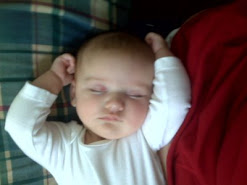 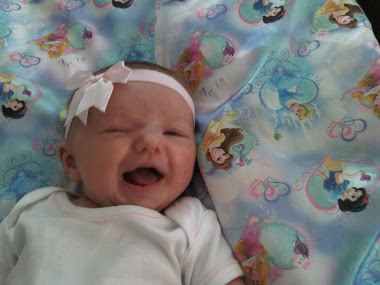